LAVENDERO f all the fragrance ingredients out there, lavender’s probably the most widely recognised (even if blindfolded) for its soothing, calming aromatic qualities.  (It’s actually been proven to quell anxiety and promote sleep.)  An ancient natural remedy, lavender’s a flowering member of the mint family – well, several members, because different types of lavender are used in perfumery.

The types mainly grown for fragrance are Lavandula angustifolia (or Lavandula officinalis), Lavandula latifolia, or the more camphor-y Lavandula stoechas, which smells more like rosemary.  The hybrid Dutch lavender, or Lavandula intermedia, produces an oil called lavandin, with a sharper and more medicinal odour.  Steam distillation’s used to extract the essential oil.

Lavender is thought to have originated in the highlands of India, but today it’s happy in all sorts of sunny, stony, well-drained spots around the world.

The name comes from the Latin, so we’re told:  ‘lavere’ means ‘to wash’, and the Romans perfumed their baths with lavender oil.  In Medieval times, lavender was strewn on the floors of churches and homes, used to scent linen and clothing, and also in pot pourri and sachets.  (It helps to repel insects – even though bees love it, on the plant.)  Come Tudor times, quilted jackets and caps were stuffed with lavender. 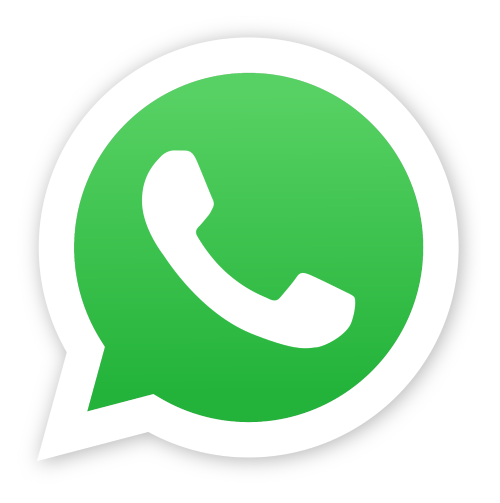